For the fourth time this season, we are back in The Great State of Maine. I love it here. Maine truly has a little bit of everything for everyone, and today we’re by the beach. 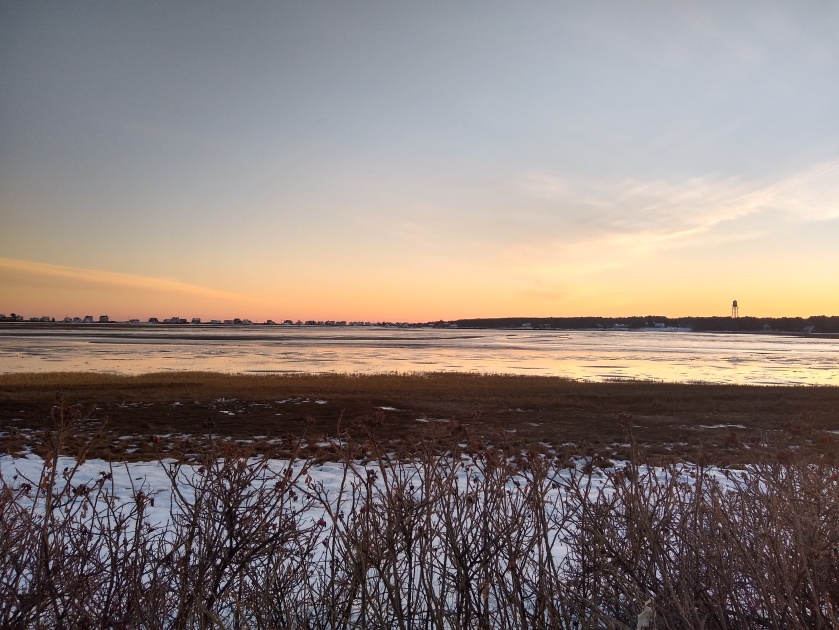 Biddeford, Maine is located about 15 miles south of Portland and is the sixth-largest city in the state by population (21,300). It’s also one of the oldest towns in Maine as it was first visited by Europeans in 1616 and incorporated in 1653, 133 years prior to Portland.

Today, Biddeford is a twin city with Saco, which sits directly across the Saco River. Like many New England cities and towns located on rivers, Biddeford is an old mill town in flux. The last mill closed in 2009, bringing to the close a chapter that lasted more than 150 years.

Old mills are turning into offices for upstart companies, microbreweries, and small art galleries. Combined with nearby Saco, it creates for a pleasant, quiet corner of New England.

Directly over the bridge in Saco sits Rapid Ray’s. It is a step back in time. Opened in 1953, Rapid Ray’s is a fast food original. 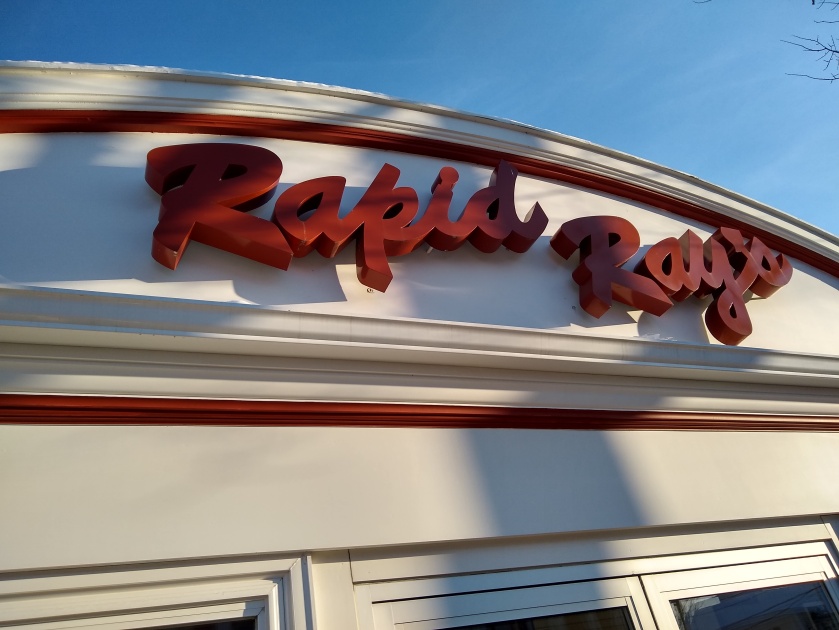 There are no seats in the restaurant. There’s one counter to order and a wraparound counter around the interior of the resturant to stand at and eat.

And the food is bare-bones in all the best ways. Burgers, dogs, fries, onion rings, lobster rolls. All the important New England food groups under one roof and it’s all cooked right in front of you at an inexpensive price.

I went for the standard burger, hot dog, french fry combo with a cold diet Pepsi. On a cold January afternoon it was perfect.

The University of New England is the largest private university in Maine and is an important institution within the state. With satellite campuses in Portland and Tangier, Morocco, as well as a stout online offering, UNE boasts a student body of almost 7,500 with a shade under 2,500 undergrads in Biddeford.

The flagship campus features almost a mile of ocean frontage and is also home to the George and Barbara Bush Center, which focuses on the family’s history with the state of Maine.

It’s athletic complex is on the other side of Route 9 from the bulk of the campus. The whole complex features multiple fields, including a blue football field, as well as the Harry Alfond Forum.

The Forum is a massive complex that features a full cafe, training facilities, UNE’s hockey rink, and the gymnasium. 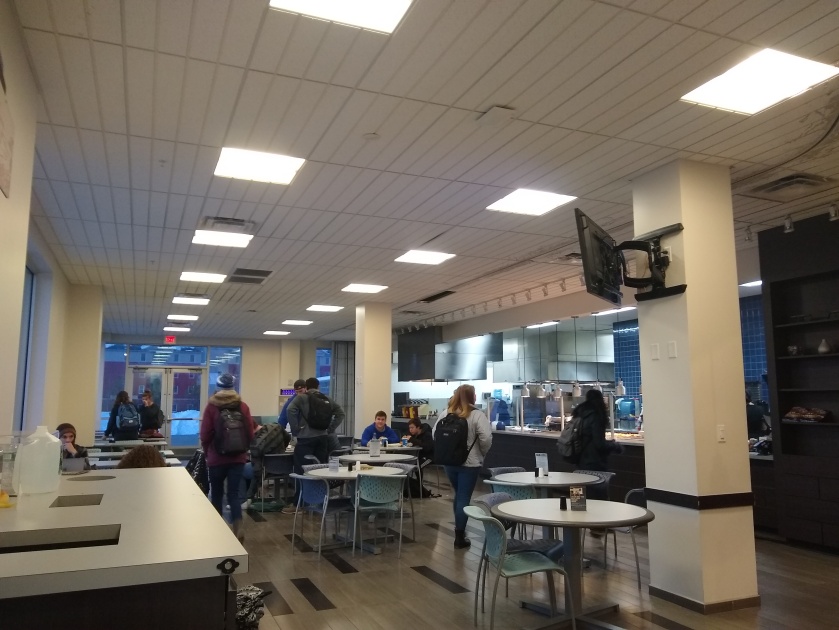 There’ also a unique hall of fame dedicated to UNE’s long, unique history. There’s a nod to former school colors and old Westbrook College, which merged with UNE back in 1991. The original Westbrook campus morphed into UNE’s Portland satellite.

The gymnasium sits 1,200 people and is bright, vibrant, and a great place to catch a game.

For the first time during The Hoops Project we see a team for the second time. We’ve already seen Gordon College once before and know how good Meghan Foley is.

On this night she did what she does. Her game-high 19 points was almost half of Gordon’s total offense in the game.

It was all Gordon early. The Fighting Scots led by 11 midway through the third quarter and led in the fourth quarter. But the Nor’Easters were too much.

As an added bonus, UNE’s men’s team won its game that night over Gordon 98-86. The mascot was quite content.