Sometimes you love your neighbors. Sometimes you want to constantly express your displeasure at their existence.

For Endicott College and Gordon College, close quarters does not make for a pleasant relationship. Located a 12-minute drive apart up Route 127 and through Pride’s Landing and Beverly Farms, it’s exclusively mutual disdain and contempt between the Gulls and the Fighting Scots.

It’s made more intense by the recent success of the two programs. On the men’s side, one of the two schools has made every conference title game since 2012. Gordon also won the league in 2010.

On the women’s side, Endicott was the league runner up in 2019.

Even though the students were away on break, the games drew a nice crowd. This year had the added touch of featuring some of the greatest players either school had ever seen.

Located in Beverly, Mass., Endicott College was founded in 1939 and has since grown to be a school of just more than 5,000 people.

Today the school hangs its hat on its internship program as every Endicott student is required to put in thee internships, which means they are learning experientially almost immediately after getting to campus.

Fun fact: Beverly Hills is named after Beverly Farms, the neighborhood where Endicott is located, as it was a favorite vacation spot for then-president William Howard Taft.

The Gulls basketball teams today play at the Post Center. As with many Division III schools, the Post Center is an athletics venue and a student rec center as well as a place for classes and meetings.

A neat quirk of Endicott athletics is that club sports are outwardly treated just as prominently as varsity sports. The club teams get their own tabs on the athletic site just like the varsity teams.

Club teams even get banners in the gym after winning championships. 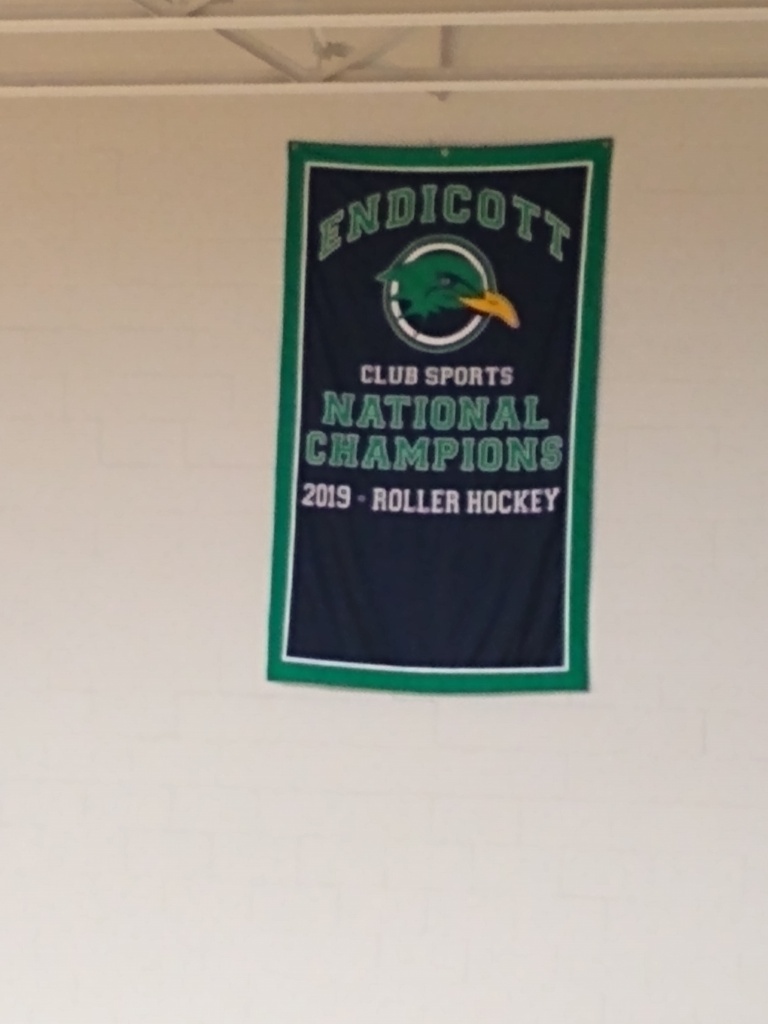 As many Division III schools do in New England, the basketball teams play doubleheaders as a way to cut down on travel costs.

Tonight, the women led off and Gordon was led by Meghan Foley. The day this game was played she was the leading female scorer in all of Division III and the third-leading scorer across the entire NCAA.

As of this writing she has dropped to second and fourth in those categories, but 25.1 points a game is nothing to sneeze at. The native of Malden, Mass. is going to finish as the program’s second-leading scorer.

And on this night she was a machine. Foley went for 19 points in the first half as the Fighting Scots raced to a 14-point lead.

Endicott made it exciting in the second half and even cut it to a one-score game, but they didn’t have Meghan Foley. Foley finished with 33. It was her third-best scoring performance of the season.

When it comes to the best scorers in men’s college basketball, the name that instantly comes up is Markus Howard. The Marquette senior has been a scoring machine in his time in Milwaukee and, as of this writing, leads Division I in scoring with 27.3 points a game.

Endicott senior Keith Brown has been a ridiculous scorer his whole career. A two-time state champion at Pelham High in Pelham, NH, Brown can reasonably hit a shot from anywhere inside the halfcourt line.

Averaging 21 points a game, as of this writing, Brown sits less than 100 points away from breaking Kamahl Walker’s school record of 1894 and is also an excellent facilitator.

Brown grew from a bench player his freshman year on a Sweet 16 team to a star. He’s scoring less as a senior than as a sophomore, but those dimes are adding up into dollars for the Gulls.

And both players stepped up in what turned out to be a ridiculous game. Brown flashed his court vision and cashed in some dimes.

Now, once the teams flipped ends Demers put the game in his pocket. His second half was 16 points on 5-11 shooting and 4-8 from three. Just look at the nonsense he was pulling out of universe.

It was ridiculous. Forty minutes couldn’t contain the game. Tied at 76, five more was put on the board.

The OT was as nip/tuck as regulation. In the final minute, Endicott found themselves up 86-83 and then this happened.

With the game tied at 86, Endicott was unable to score the ball and gave Gordon a chance to escape Post with a win, and it appeared they did with a layup at the horn by Parker Omslaer.

However, a foul was called. Two made free throws by Endicott with a second left did the trick. Endicott 88, Gordon 86. Final.

Do you think it was a foul?

This is a blog for pro wrestling and other fun things. Thanks for stopping by and having a read.